Now, the CTP of VSeWSS 1.3 has been announced 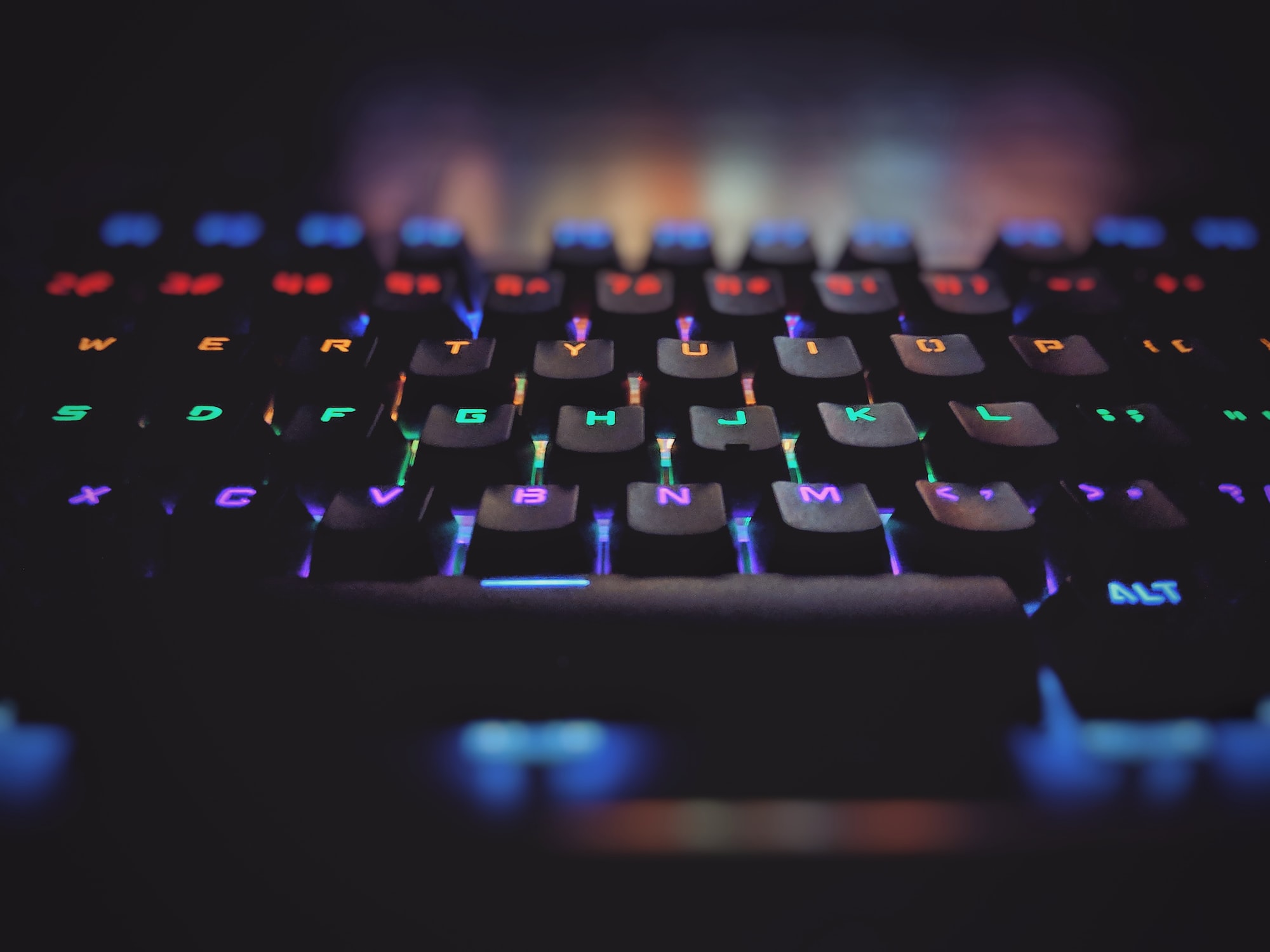 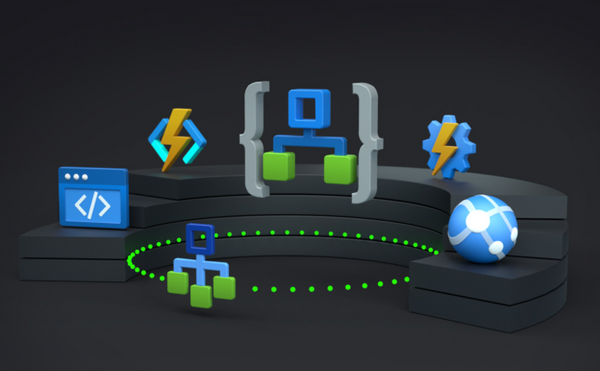 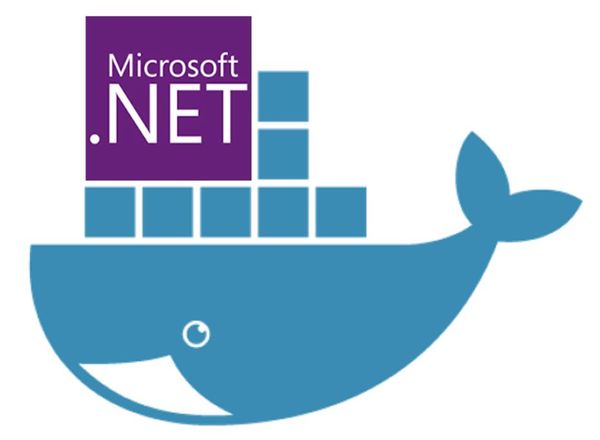