Got back about a week ago from the #hack4humanity Hackathon that occurred in Instanbul, Turkey as part of the United Nations World Humanitarian Summit.

What's going on now with the Syrian and other regional refugees is unheard of in modern times - perhaps of all time. It's a human condition tragedy caused entirely by political dissent. So many innocents are caught up in the mix that it's even hard to fathom the extent.

During the hackathon, I had the privilege to work with some folks from Microsoft as advisors, and quite frankly, we do code as well. In fact, I coded alot, and enjoyed it as my primary language is Code.

And in the end, Congratulations to the team I worked the most with - GigAware - coming soon.

At #WHS2016 with @janeygak ! Thanks @twitter , @Airbnb & @twilio for making this a reality! #RefugeesNow pic.twitter.com/KZEmMDVFWT

Look more for what's happening in this space at GigAware
There are some follow ups and at some point as the application progresses, we'll be seeing GigAware potentially present their solution for the United Nations General Assembly meeting in NYC. 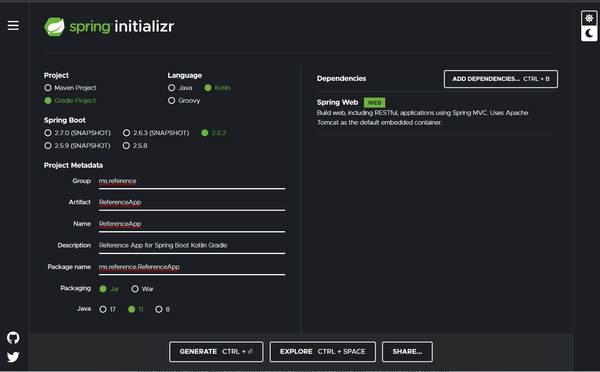